Stay calm and study the Yoga-Sūtras! The “complete” yogi is one who is ready to delve deep into the multi-layered aspects of meditation to discover the true Self. This is indeed the culmination of yoga, of meditation. We will cover the end of chapter 3 (sūtras 39 to 55), and all of chapter 4 (34 sūtras). The text will be explained word by word, sūtra by sūtra with commentaries, as taught in the tradition of T Krishnamacharya and TKV Desikachar. This course is the continuation of the 2020-2021 seminar series on chapter I and III, but it is not a pre-requisite to take it. There will be a review session on September 8th, at no extra charge.

Committed yoga practitioners and yoga teachers of all traditions seeking to deepen their knowledge. FREE review session on September 8th 2021 at 6:30 pm (Singapore / Perth time)
You will receive the class recordings to catch up on any missed sessions and study at your own pace.

AUD 64.00 per session | pay monthly on the day before class
AUD 580.00 | EARLY BIRD for the whole course if payment received by Aug. 30
Zoom meeting link will be sent after registration and payment

Continuing Education: this course gives Yoga Teachers 20 hours of direct contact hours with the Yoga Alliance. Registration with Yoga Australia is in progress.

Webinar 2. Sāṃkhya-Kārikā | The Roots of Yoga

One of India’s oldest philosophies, Sāṃkhya is an enquiry into the causes of the universe. It is considered the “sister” school of yoga because it lays the foundations of the yoga system. Anyone with a keen interest in Patañjali’s Yoga-Sūtra eventually gravitates towards Sāṃkhya study.

The main text of Sāṃkhya is the Sāṃkhya-Kārikā, a collection of 72 verses presenting essential concepts such as the two-fold nature of reality (matter and consciousness), the evolution of Nature, the 3 causes of suffering, the structure of the mind, the 10 “gross” and “subtle” elements, the 11 sense organs, the 3 constituents of Nature, and more. The text will be explained verse by verse in the context of yoga, with the support of study material. This course is the continuation of the 2021 – 2021 webinar series on the same topic.

Yoga teachers of all backgrounds seeking to deepen their knowledge. Committed yoga practitioners who have read Patañjali’s Yoga-Sūtra.

Valerie Fimat-Faneco has been studying and teaching the texts of Yoga philosophy for many years: Yoga-Sūtra, Haṭha-Yoga-Pradīpika, Sāṃkhya, Gheranda-Saṃhita, Yoga-Makaranda, and others. In 2012 she translated a commentary of the Yoga-Sūtra based on Mr Desikachar’s and Professor Krishnamacharya’s teachings, written in French by her mentor Frans Moors. Valerie has also been practicing and teaching Vedic chanting for many years. She has been offering tuition in Yoga philosophy live and by video-conference since 2013. 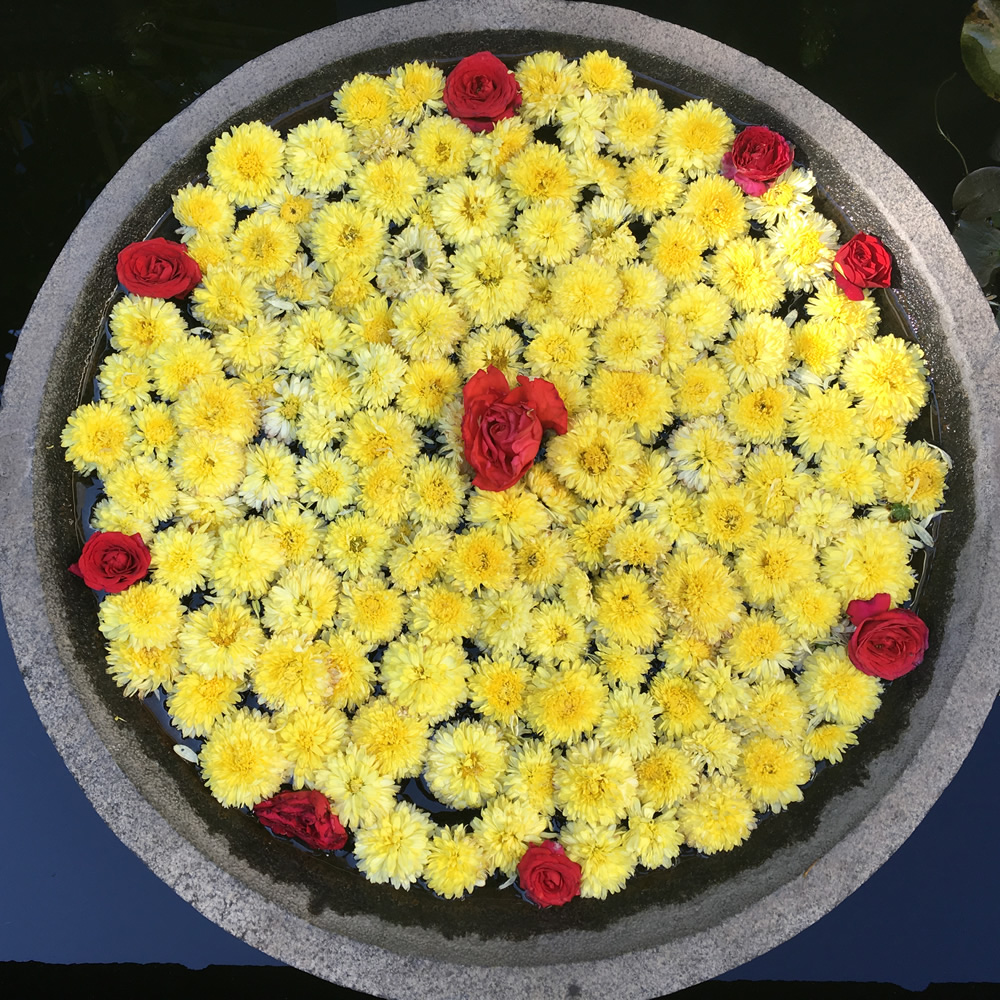 AUD 64.00 per session | pay monthly on the day before class
AUD 580.00 | EARLY BIRD for the whole course if payment received by Aug. 30
Zoom meeting link will be sent after registration and payment

Continuing Education: this course gives Yoga Teachers 20 hours of direct contact hours with the Yoga Alliance. Registration with Yoga Australia is in progress.