T Krishnamacharya (1888-1989) was one of the most influential yoga masters of modern times. Over the course of his long life, he shared his knowledge of Yoga as a holistic discipline with thousands in his own country and many who came to him from all around the world.

His knowledge of Yoga, as well as other Indian philosophies, Āyurveda and Sanskrit, was unrivalled by his peers, but the focus of his work was therapeutic yoga to support health, healing, and personal transformation. 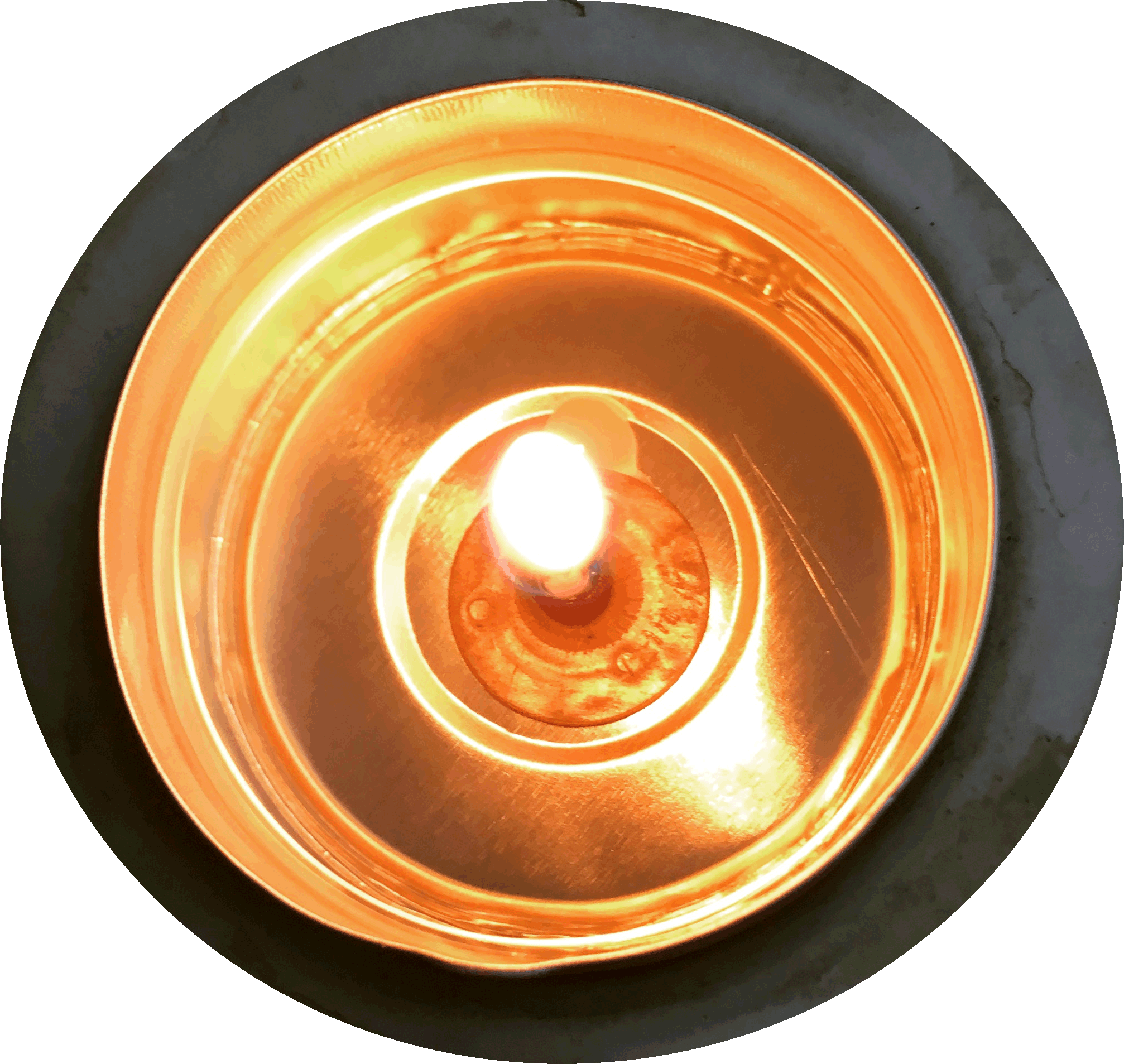 TKV Desikachar (1938-2016) was the son and student of T Krishnamacharya. He spent over thirty years studying with his father. This long internship, combined with more than 45 years of teaching experience, made Mr. Desikachar one of the most respected yoga teachers of modern times.

In 1976, he founded the Krishnamacharya Yoga Mandiram (www.kym.org), a non-profit Yoga Therapy Centre in Chennai, India. The KYM is renowned as a premier institution offering personalized Yoga. Doctors, psychologists and other health professionals refer patients to the KYM. Although the centre is noted for helping people with a range of ailments, it also attracts students seeking to improve their health or athletic performance, as well as those who wish to deepen their studies and personal practice.

Frans Moors is one of the “founding fathers” of yoga in Europe. A close student of Mr. Desikachar since the 1980s, Frans spent 30 years studying with him, visiting Chennai every year.

In 1983 he co-founded the magazine Viniyoga of which he was chief editor for 17 years. He has given lectures and seminars in Canada, France, Belgium, Spain, Sweden, Great Britain, Argentina, and Singapore, and conducted Teacher Training Programs since the 1980s. He has also written a translation and commentary of the Yoga-Sūtra of Patañjali, published in India.

This website uses cookies to improve your experience while you navigate through the website. Out of these, the cookies that are categorized as necessary are stored on your browser as they are essential for the working of basic functionalities of the website. We also use third-party cookies that help us analyze and understand how you use this website. These cookies will be stored in your browser only with your consent. You also have the option to opt-out of these cookies. But opting out of some of these cookies may affect your browsing experience.
Necessary Always Enabled

Any cookies that may not be particularly necessary for the website to function and is used specifically to collect user personal data via analytics, ads, other embedded contents are termed as non-necessary cookies. It is mandatory to procure user consent prior to running these cookies on your website.